Shoreline is about the unpredictable and cyclical nature of life and time. A young woman wakes up depressed on her birthday, dissatisfied with her life. When she escapes to the ocean, she has an encounter with an older woman that sparks an unexpected sense of hope for the future.

Ready to watch the film?

or read on to learn more! 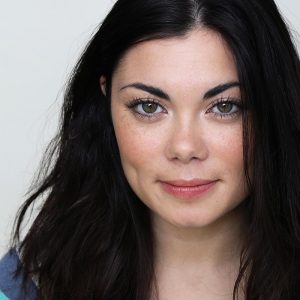 WRITER/LEAD — ISABELLA EGIZI is an actress, filmmaker and songwriter based in Los Angeles. She has toured in live performances such as the world premier of Allison After a Fire at the Edinburgh Fringe Festival, and the Native Voices Ensemble’s Stories from the Indian Boarding School in Northern California.  Her most recent screen performances include supporting roles in Headshots (2018), winner of Best Film at the Annaheim Film Festival, and Sugartown (2019), a feature headed to FilmFest in Bremen, Germany. Upcoming projects include a 2020 EP of several original songs, as well as a new feature film she is developing with collaborators in Italy. 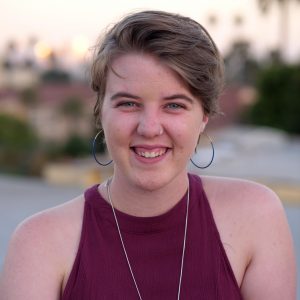 DIRECTOR — LUCY HOULIHAN has been pursuing story since she was young. She has worked on countless stage and film productions as a director, stage manager, producer, assistant director, and script supervisor. Most recently she directed Shoreline, a short film, and stage managed Canyon, an original production by IAMA Theatre Company. Before moving to LA she received an undergrad degree from Colorado College’s Theatre and Dance Program, where she wrote and directed an original play for her thesis, and directed Yellow Face (2017) and Rabbit Hole (2016). She is a multi-faceted artist whose work focuses on presenting diverse, issue-based perspectives. 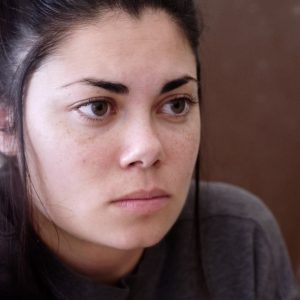 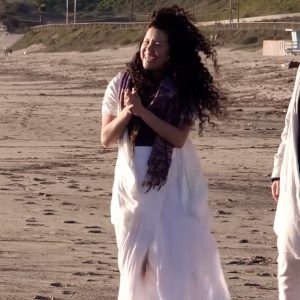 SHORELINE was made on a shoestring budget by a dedicated team of actors and crewmembers. This project is so important to us and we want to share it with communities far and wide so we are raising funds to send the film to film festivals around the country. All proceeds will go directly to film festival submission fees and any amount helps. Thank you! 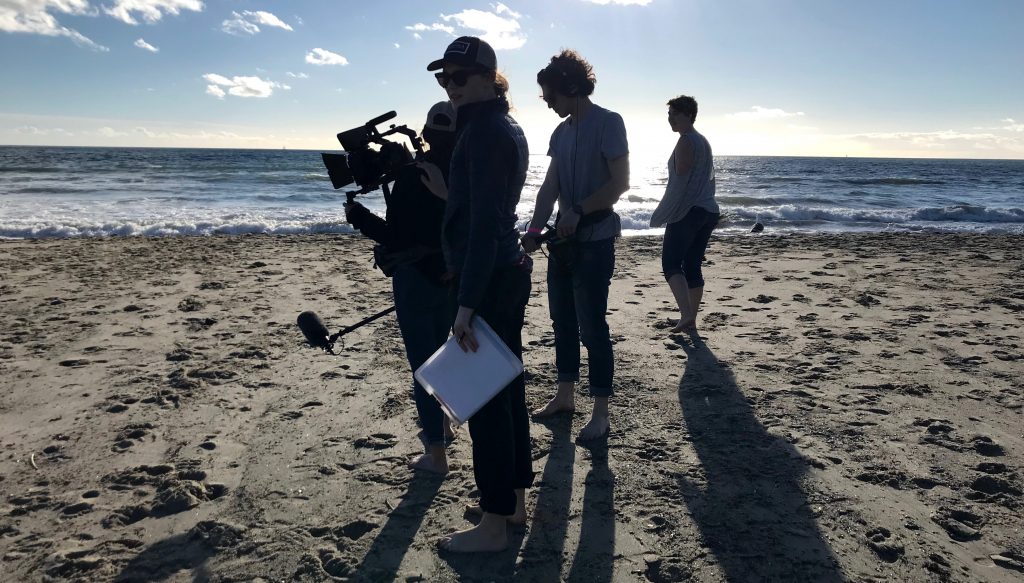 Sound recording and mixing by

Interested in learning more about the film or our other projects? 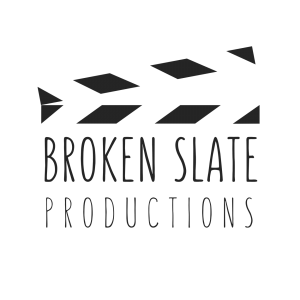